Benjamin Otto is a bottle of liquid luck. Good looks. Good brain. Whatever the challenge: good odds. Except, what happens when those odds change?

Dad’s had enough bankrolling Ben and requests him to get a job. The challenge: make enough money to finance Christmas or face telling his little brother the holidays are dead.

Then there’s Sebastian. The guy from his politics class who is always coming in second after him. The guy who steals Ben’s idea to collect bottles for quick cash. The guy who makes Ben wonder if any amount of luck will be enough to win him what he really wants…


(This story was originally published in the Wish Come True anthology 2015, and as a standalone under the title “Bottle Boys” 2016.)

Order on Amazon
Add to Goodreads

More from the "True Love" Series 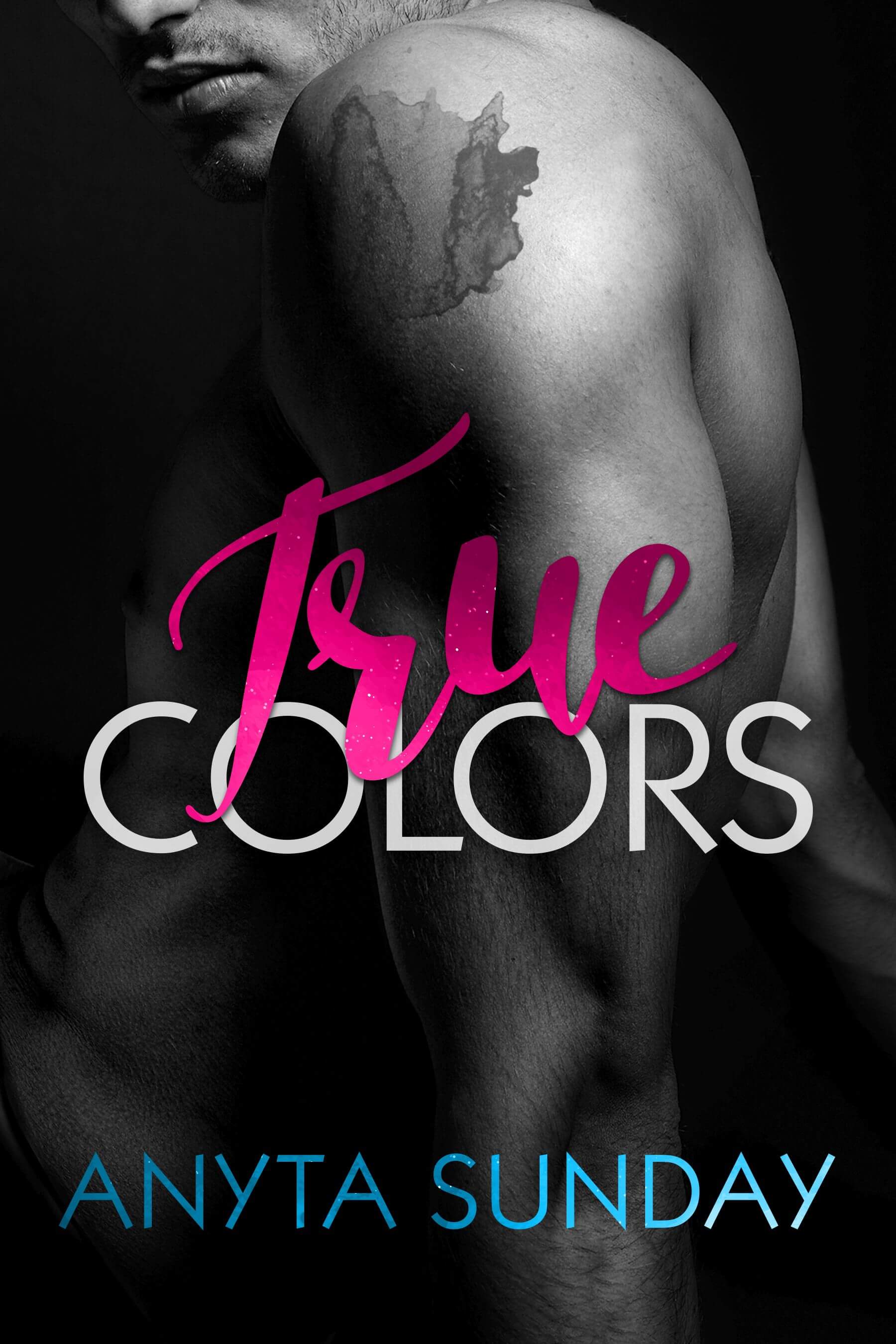 Sign up for my Newsletter and receive a free e-book!

Get a free e-book!

Sign up for my newsletter & receive a FREE e-book!

For a limited time, every new subscriber will receive a FREE e-book:

Get your free e-book here

Did you get your free gay romance e-book?

Sign up for my newsletter! Don’t miss any news about upcoming books, giveaways, cover reveals and any other bits & pieces.

For a limited time, every new subscriber will receive a FREE e-book:
my M/M gay romance novella “Signs of Love: Winter”.